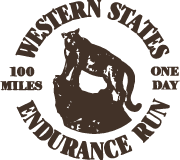 Finally I will be lucky enough to get my chance at the race that has been my goal for so long.  I've wanted to run it since 2004 when I first watched the movie Running Madness.  To say that I am excited would be an understatement.

2018 turned out to be a great year of running.  No great performances, but all-in-all a wonderful, joyful year of doing what I love.

I ran the Terrapin 50K in March (training run effort), Miwok 100K in May (as my Western States qualifier and a key race for the spring), Iron Mtn 30-mile in September (training effort), and the JFK 50M in November (key race for fall).


Miwok was the focal point of the year and while I'm not disappointed in my result -- or the main goal in getting a WS qualifier -- I lacked the desire to dig deep and actually "pour myself out" and race.  I had a really good time doing the race and experiencing CA and the Marin Headlands.  Maybe it was because I knew I was on vacation?  Regardless, Kadra and I had a great time celebrating our 10th wedding anniversary exploring northern California.  Great trip and great race!

I gave it one more shot at a hard effort at JFK, but frankly that was a disaster from the beginning.  The snow on the AT section had my hips screaming and the tow path was a nightmare for me.  It was fun to experience the nation's oldest ultra, but the event and course were not my cup of tea.  The good thing about JFK was that it kept me focused on some solid training throughout the fall.

The year wrapped-up at a respectable mileage of 2,436.   I was consistent with no injuries or significant down-time -- just a few weeks here and there for mild illnesses and recovery/down-time post the two bigger race efforts.

The focal point of 2019 rests squarely on the shoulders of Western States.  I'm not thinking of anything else for the next 6+ months.  Miles, gain/loss, strength and heat training will some of the key building blocks.

My goals are modest and realistic for the race.  Obviously finishing is goal #1, followed finishing sub-24 being goal #2.  So far, all seven 100-milers that I've finished are sub-24 and I would like to keep the streak going.  I think I am capable of much faster though if everything goes well.  I want to take in the entire Western States experience and relish every moment.  This is most likely my one shot; I want to make sure that it counts. 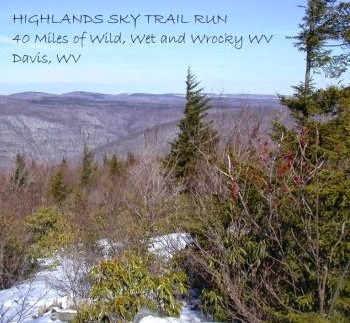 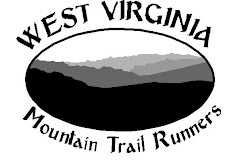 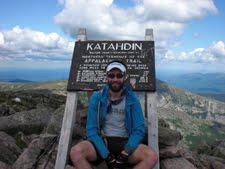 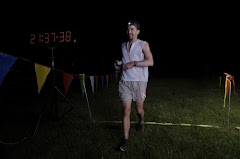 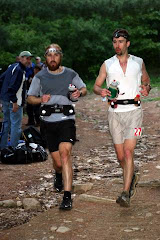 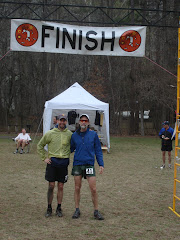 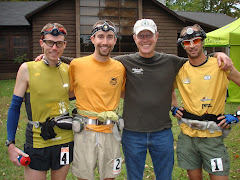 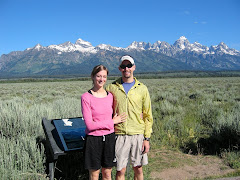 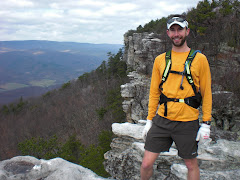 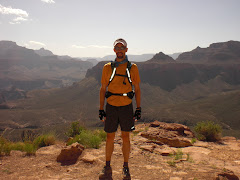